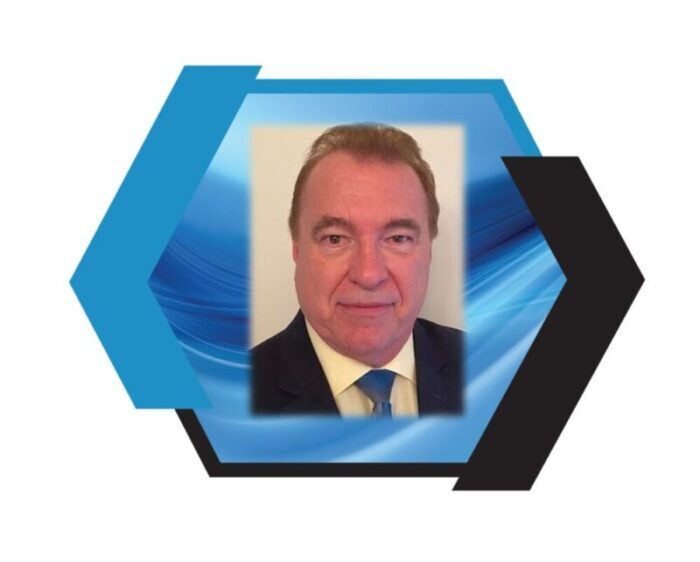 Jim is a former Federal Executive with more than 30 years of government experience, who most recently was responsible for supervising a professional staff maintaining the Harmonized Tariff Schedule of the U.S. at the International Trade Commission (ITC).  He ran the NAFTA trade dispute settlement process while at the U.S. Department of Commerce.  He was a diplomat and trade negotiator for the U.S. Department of State.  He is the author of more than 25 books, articles and conference papers dealing with international trade and dispute settlement.  He has been the sole proprietor since 2001 of Global Trade Consultants LLC, managing projects for start-up companies involving cyber security and environmental technology.   He was Of Counsel to the boutique trade law firm Stewart and Stewart working on antidumping and countervailing duty matters.

Jim is certified in Leadership Decision Making by the Harvard Kennedy School in 2018.  During a career phase in the private sector, Jim was selected by the NAFTA governments to serve as a NAFTA panelist/chair for five binational panels resolving antidumping, countervailing duty and material injury reviews in the U.S. on Canadian goods and in Mexico on U.S. goods.  Due to his career in five federal agencies and several private companies, Jim has developed comprehensive knowledge of U.S. interagency processes involved in international trade, customs and tariff issues, enabling cost-effective advice for companies navigating the U.S. regulatory process.  Jim served on or advised negotiating teams for trade agreements with Mexico, Canada, and several other countries.  While managing the NAFTA Secretariat, Jim provided logistical support to more than (55) member binational panels of experts to resolve dozens of trade disputes affecting over $10 billion in goods, including softwood lumber, cement, pork, steel and other products.

Jim has actively participated in programs sponsored by a variety of groups, including the World Trade Organization (WTO), the World Bank, the Organization of American States (OAS), the State Department, the Fulbright Program, the Board of Foreign Trade of the Taiwan Ministry of Foreign Affairs, the Center for International Studies at San Diego State University, the Instituto Technologico y de Estudios Superiores de Monterrey (ITESM), Monterrey, Mexico, the Catholic University of Chile Law School, Santiago, Chile, the Washington College of Law of the American University, the Georgetown University Law Center, and numerous others.

Jim is available to train corporate and government officials on U.S. trade policy issues based on his service as an Adjunct Professor of Law for 15 years, teaching seminars including Negotiations, Trade Dispute Settlement, and NAFTA, and development of a six-course program on regional integration for the Masters’ Program in International Law at the Washington College of Law (WCL) of American University.  He has trained foreign government officials from Canada, Mexico, Chile, Taiwan, Brazil, Tanzania, Peru, Trinidad and Tobago, and South Africa about the U.S. approach to trade negotiations.

Jim is the author of more than 25 books, articles and conference papers dealing with international trade and dispute settlement.  He edits the eleven-volume loose-leaf subscription series North American Free Trade Agreements, published by Oxford University Press. The series is a commercial success, with over $12 million in sales since inception.

Full list of more than 20 books, articles and conference papers available on request.