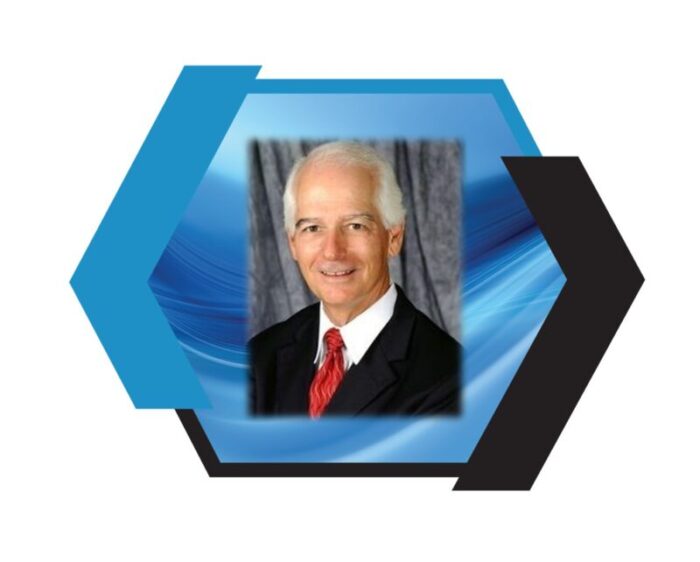 Bruce Leeds has decades of experience in international trade law and has successfully served his clients in diverse capacities, from classification and due diligence, to ITAR compliance and drawback. He has significant expertise with importing and exporting high tech products.

Prior to becoming an attorney, Bruce was an Import Specialist at the U.S. Customs Service in Los Angeles for seven years. During this period, he was promoted to Team Leader and developed significant expertise in working with imports of semiconductors and watches. Bruce then joined Hughes Aircraft Company, where he worked in various positions related to import and export compliance. In this role, he managed export/import documentation, compliance and license functions, and directly supervised as many as 27 employees. He was also responsible for establishing policies and procedures, conducting compliance investigations, and assisting subsidiaries in several states with export/import issues.  He later joined Hughes Space & Communications Company and The Boeing Company, serving in export-import compliance positions.  Bruce is also a U.S. Army veteran.

Bruce has taught several different courses, and been a speaker, at various conferences related to international trade law for more than 30 years. At Boeing, Bruce served as the internal expert on import and export laws and regulations. His accomplishments included chairing the Global Committee established within the Office of Internal Governance to provide research, response, and guidance, on U.S. and non-U.S. changes to export-import laws, regulations, and procedures. Additionally, Bruce was appointed as a company representative to the Private Sector Consultative Group of the World Customs Organization in Brussels.

Bruce has held a number of prestigious leadership positions over the years and continues to do so. He is an active member, and serves on the Board of Governors, for the American Association of Exporters & Importers. He is a Board Member, and past President, of the Foreign Trade Association, as well as Chair of Women in International Trade (Los Angeles). He is also a member of the International Compliance Professionals Association (ICPA), and the Society for International Affairs (SIA).

Recognized for his wealth of knowledge, Bruce was appointed by the U.S. Treasury Secretary, and the Secretary of Homeland Security to serve for two terms on the Departmental Advisory Committee on the Commercial Operations of U.S. Customs and Border Protection (COAC). He also served as the Chair of COAC in 2007 and 2008.