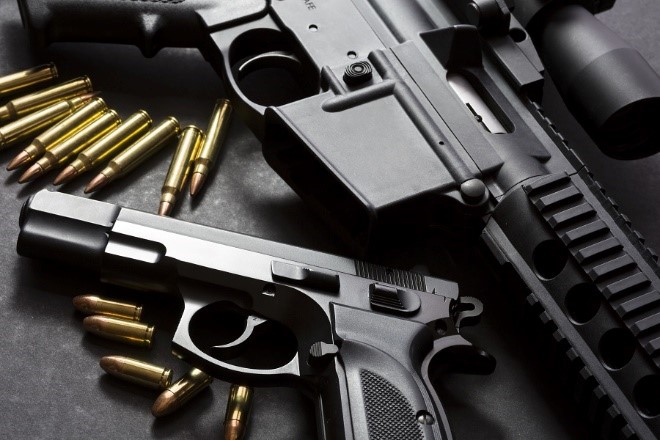 Export Control Reform has been underway since 2009.  The process has been to revise the U.S. Munitions List (USML) categories one by one with the goal of better defining what is controlled under the International Traffic in Arms Regulations (ITAR) and transferring jurisdiction of articles – particularly at the part and component level – to the Export Administration Regulations (EAR).  Of the 21 categories in the USML, only Categories I-III had not been revised.  Now, it has happened.  On May 24, 2018 the Departments of State and Commerce published proposed revisions to these categories in the Federal Register.

USML Cat. I covers firearms; Cat. II covers guns and armaments; and Cat. III covers ammunition.  The revisions to these categories have been affected by the Second Amendment controversies and navigating a course to acceptable revisions has been difficult.

These revisions are important because they affect the export of firearms, parts, and ammunition, but also who must register with the Directorate of Defense Trade Controls (DDTC).  Not only must exporters of articles described on the USML register with DDTC and pay an annual fee, but also companies that manufacture firearms, parts, and ammunition must register, even if they do not export.

The current text of categories I-III is broad and captures many articles bringing them under ITAR controls.  The proposed revisions of these categories would drastically change this.  The intention of the proposed revisions is to remove non-automatic and sporting firearms and associated ammunition from the USML, and transfer controls to newly created provisions in the Commerce Control List (CCL) in the EAR.  ITAR controls would remain for military and automatic firearms and ammunition specifically used in these weapons.

Some of the proposed revisions to Cat. I include the following:

Cat. II covers cannons and howitzers and thus is more specifically military in nature (and less controversial).  However, the proposed revisions would remove such items as engines for self-propelled guns and howitzers and associated tooling and equipment from the category, and transfer controls for such articles to the CCL.

Cat. III which covers ammunition is proposed to be amended to make it consistent with the changes to Cat. I.  The category will also be revised to remove some broad “catch-alls” and more clearly define what is controlled in the category.

The CCL would be amended to provide new 600-series provisions in Category 0 to capture the firearms, guns, ammunition and associated articles no longer controlled under the ITAR.  This means that exporters of firearms, guns, ammunition, and associated parts, components, accessories and technical data would need to first determine which regulations (ITAR or EAR) control their products.  If no longer controlled under the ITAR they would need to review the 600-series provisions in the CCL to determine whether their products are controlled there and, if so, whether they require a license, or if a license exception is available.

If a U.S. company’s firearms, guns, or ammunition are no longer controlled by the ITAR there would be no requirement to register with DDTC, or pay an annual fee, as the EAR has no registration requirement.  Of course there may be a certain degree of gray area in determining whether articles are controlled under the ITAR or EAR.  A prudent company may want to obtain a commodity jurisdiction determination to find which regulations apply to its exports.

Bear in mind that everything described here is a proposal subject to public comments.  Parties wishing to comment on the proposed amendments, or make recommendations, may submit comments or recommendations by email or through www.regulations.gov by July 9, 2018.  After close of the comment period the agencies will review the comments and recommendations and consider revisions to the proposed changes to the ITAR and EAR.  After that they could either publish another proposed rule, or a final rule, containing the finalized regulations and an implementation date.

Like the proposed changes to Cats. I-III.  Don’t like the changes?  Read, review and submit your thoughts!