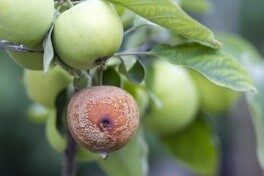 To a certain extent, it goes without saying that the pandemic has certainly opened the door for PPE opportunity, and at the same time, obviously, those who would choose to simply try and take advantage of the situation. I’m not talking about price gouging, although that has certainly happened (as always) in abundance. What I am referring to more specifically is the factory (outside the U.S.) for example who suddenly clears 50% of their manufacturing operations, which was mainly men’s socks and underwear, and is now making masks and hand sanitizer. Obviously, there is a very good chance that quality control is going to be sacrificed in a very opportunistic and competitive market. This of course matters the most to those countries purchasing the products who are in dire need, and still have a great demand due to continued shortages, like the U.S. The immediate need for PPE, like hand sanitizer, coupled with a need for expeditious purchase/import, and no Federal Government program to oversee the acquisition, leaves the door open for tainted product.

Have we, Braumiller Law Group, run across cases where CBP seizes product at the port because it doesn’t meet FDA standards, such as methanol in the hand sanitizer? You bet. The product is seized, the importer is slapped with penalties, and that is just the beginning of the scenario of problems that exist. CBP has also gone as far to demand that the importer retrieve those products sold in the market by a 3rd party. That however is often met with insurmountable odds of obtaining. The remaining seized product is under orders to be destroyed, and the “black mark” on the importers record is pretty much permanent.

As the “bad apples” continue to accrue upon entry, the result is more stringent policies are being put into place by CBP, which has now led to long delays at the port of entry and exorbitant costs faced by importers as the FDA and CBP step up inspections of hand sanitizer. Brokers acquiring product from Mexico say they are waiting 60 to 90 days for the FDA lab analyses to be completed. For products found to contain methanol, the FDA does not allow the option of exporting the product. Destruction is currently the only available solution. Recently, (Per conversations with NCBFAA) Southern Border Brokers described acquiring had sanitizer product from Mexico that didn’t pass inspection and have revealed a quoted price of $30,000 to destroy the product contained in one trailer. Ouch!! The brokers explained that this obviously is not a realistic solution for importers. The subsequent request to the FDA Import Director was to consider alternatives, such as allowing the product to be returned to Mexico for destruction (not going to happen due to lack of monitoring capabilities) or, to undergo a process to filter out the methanol, at their cost, which makes sense, if it could then simply undergo a secondary inspection.

The problem is that the high rate of violations they are finding for hand sanitizer imports (either because of low alcohol content or because of the presence of methanol), has opened the flood gate of increased scrutiny. Given the data collected on the litmus test from Mexico suppliers alone, the FDA plans to expand their scrutiny to as many ports as possible regarding inspection of hand sanitizer from all countries. Another fact, thus far 50% of the samples sent for lab analyses regarding imports of hand sanitizer from Mexico do not comply with FDA requirements, with the results of the other 50% still pending in the 60-90 day waiting period. Brokers of course expressed the ever-growing frustration of importers of compliant hand sanitizer who are caught up in the 60 to 90-day testing backlog. (I keep hearing “One bad apple doesn’t spoil the whole bunch girl” by Michael Jackson) CBP and the FDA recognize overall that most importers want to import good product, but the fact remains that all imports need to be tested. In light of this situation, some importers have elected to work with inspectors in various countries, who actually show up on the factory floor, whether it be in Taiwan, China, or Mexico, and perform a quality control inspection, prior to it ever leaving the factory and making it to the port of entry. It obviously is an added expense but equates to far less out of pocket (based on the size of the order) when taken care of in advance. Proposed “pre-marking” inspections at the point of origin by qualified means, could be a solution. Of course, most importers are simply confident that FDA’s lab tests will ultimately show the shipment to be compliant, so the waiting 60 to 90 days for the compliant product to be released is a major problem for the trade. Southern Brokers importing product from Mexico mentioned that not only will it cause unacceptable delays and market shortages but storing all that flammable product in the southwest heat is a real concern, as well.” Brokers asked the agency to consider solutions to these delays, such as allowing importers to do their own testing in approved 3rd party labs to expedite the process.

So, with the problems now encountered at the port of entry, the bad apples are trying to get creative and find a way around FDA and CBP via filing the entry documents on the hand sanitizer as cosmetics instead of drugs.

The fact (within the law) is that hand sanitizers are drugs regulated by the FDA and are generally considered as over the counter (OTC) products. Hand sanitizers (and other drugs) imported into the United States must comply with all the applicable requirements under the Federal Food, Drug, and Cosmetic Act and the pertinent regulations found in Title 21 of the Code of Federal Regulations (21 CFR).  As such, entries of hand sanitizers are required to be filed with the FDA upon importation with the appropriate PG Message set data for OTC drug products. Importers/entry filers should not disclaim entries of hand sanitizers.

It will be interesting to see what, if any, modifications to this current procedure will be put in place, especially when it comes to the Mexico ports of entry, which the government just handed over to the military for inspection. That’s right…..military personnel will now conduct the inspections. Stay tuned…..and catch an upcoming webinar on the Mexico Regulation changes on August 11th with Mexico Legal Counsel Brenda Cordova. Information and registration can be found here. 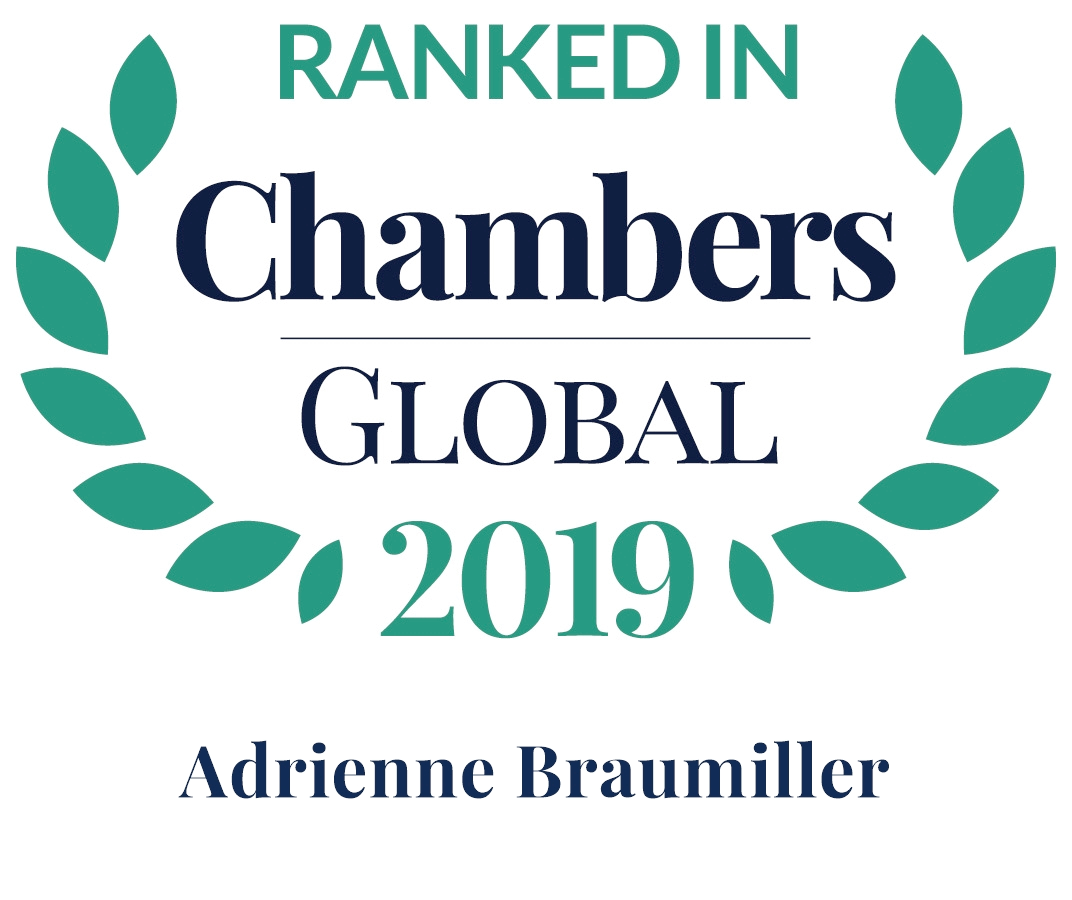 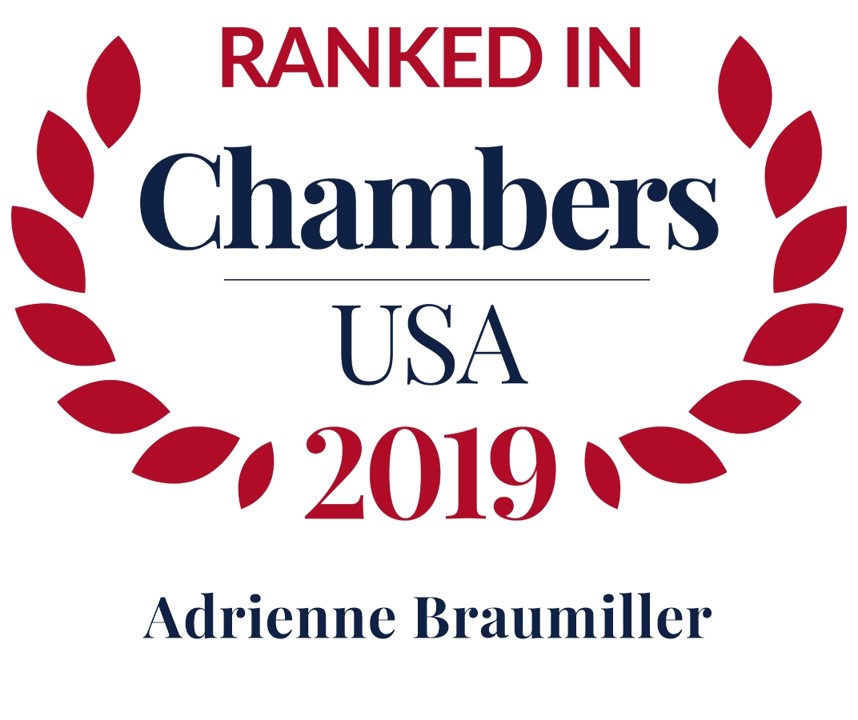 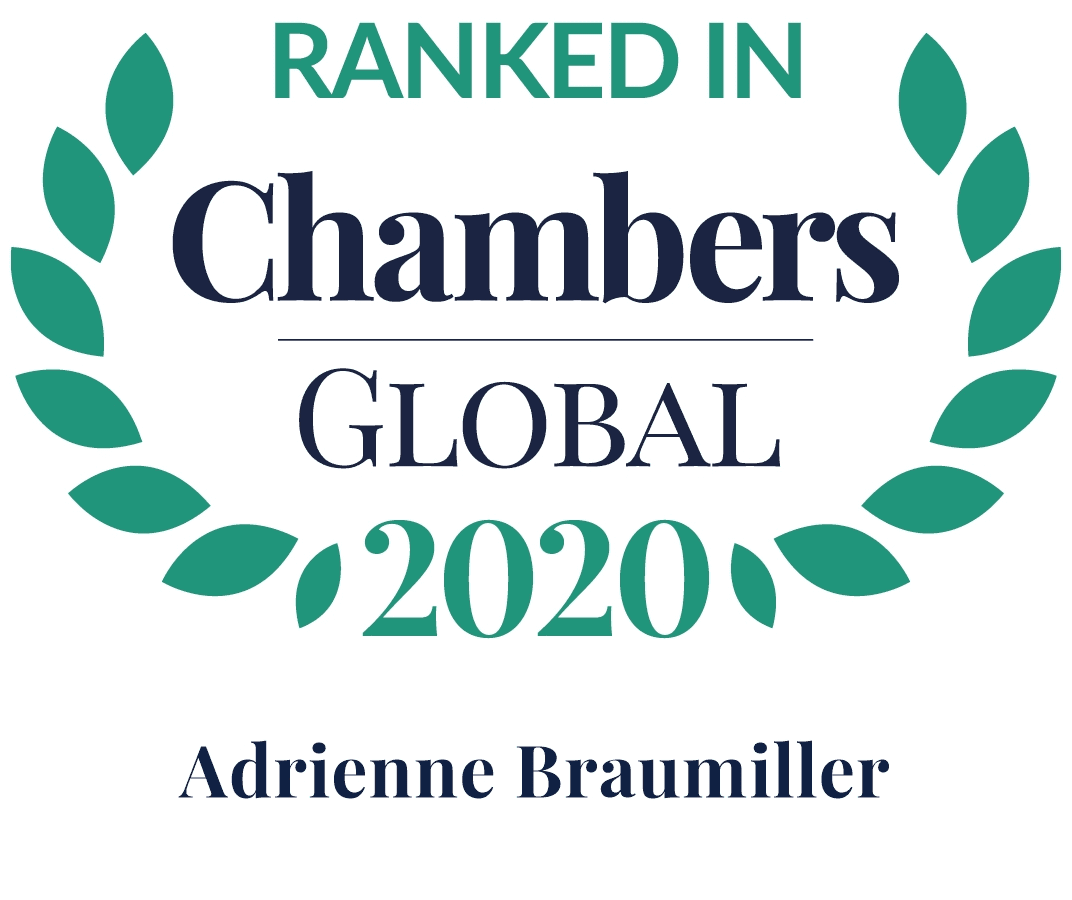