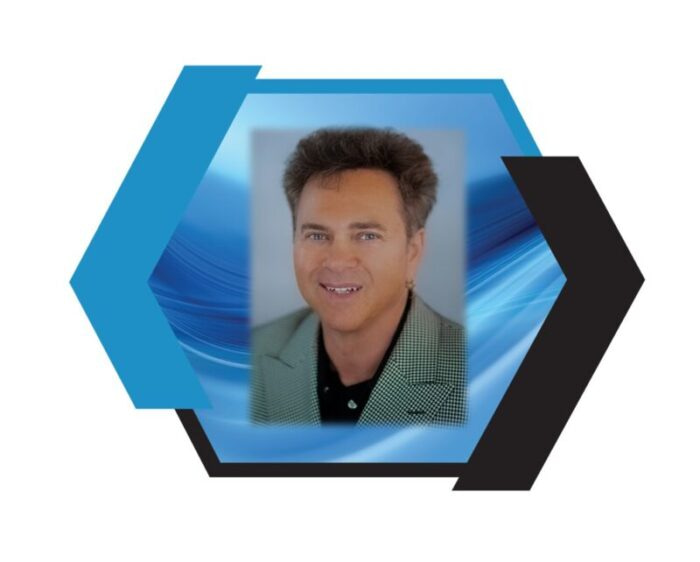 Bob brings over 30 years of advertising and marketing experience to Braumiller Law Group, as well as Braumiller Consulting. He is responsible for all of the various marketing materials distributed to our client base on a regular basis, (as well as potential new clients).

After graduating from college, Bob began his marketing career with U.S. Steel, Oilwell Division in Dallas, and after (5) years, left and started his own advertising business called R.D. Brewer & Associates. Eventually moving with the industry from broadcast and print into the field of online advertising Bob was recruited by Verizon as one of the first National Sales Reps for their online directory, Superpages.com. Within two years, he was then recruited by Sabre Corporation as Director of Sales for Virtuallythere.com, the sister site to Travelocity.com. After 3 years with Sabre, Bob joined Braumiller Law Group in 2002 and began assisting the firm with his marketing talents.

Bob was the first person to be promoted to the Management Associates Program within U.S. Steel Oilwell Division who wasn’t directly recruited from a major engineering school in the U.S. He was also the youngest manager of his own department within the first two years of joining U.S. Steel. While at Verizon Bob was responsible for the introduction of Superpages.com to the New York area advertisers and their agencies, helping build the brand from the ground up. When at virtuallythere.com, Bob was one of a team of (5) key managers who wrote the blue print for the website, and was responsible for bringing in the first major accounts prior to hiring his sales team. He leads by example.

Bob graduated from Northern Illinois University with a B.A. in Journalism Advertising and minors in both English and Art.  While in school, Bob worked as an intern for Leo Burnett Advertising in Chicago, IL.

The creative side:  He was also one of four lead choreographers/dancers within the universities modern jazz dance ensemble who performed regularly for the university students and faculty.

He is a natural born lead singer, currently fronting a band called “The Hindenburg Project” -A Led Zeppelin Tribute. Bob is also collaborating on new original music with of some very talented local Dallas musicians.