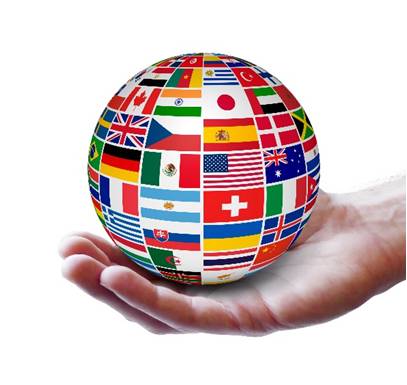 In July, the Office of the United States Trade Representative (USTR) announced it has begun the process of implementing the expansion of the World Trade Organization (WTO) Information Technology Agreement (ITA). The process will be completed over the next 3 years. Once fully implemented, American technology exports will be freed from over $180 billion in tariffs annually. Globally, the WTO estimates that once the ITA is fully implemented by all signatories, approximately $1.3 trillion in tariffs will be removed. It has further been predicted that this will result in an annual increase of global gross domestic product of approximately $190 billion.

In December 1996, 29 countries concluded the original ITA. Since that time there has been major growth in the international trade of technology products (almost tripling to $4 trillion annually). However, this is the first the time the ITA has been revised. This expansion covers 201 products. The number of participants to the ITA has also grown with the revision from 29 countries in 1996 to 82 countries today. These 82 countries represent 97% of international trade in information technology products. Significantly, the participants’ WTO schedules of concessions include ITA concessions, which means the ITA expansion is on a most-favored nation (MFN) basis. Therefore, even countries who are not a part of the ITA expansions may benefit from the tariff elimination.

Those seeking more information on the US implementation of the ITA expansion can refer here to the presidential proclamation issued on June 30, 2016. The proclamation details modifications to the “tariff categories and rates of duty set forth in the Harmonized Tariff Schedule (HTS).” Once fully implemented, the ultimate impact to American business is that they will no longer pay duties on imports of the 201 ITA products or be subject to duties when exporting the 201 ITA products to other ITA participating countries.