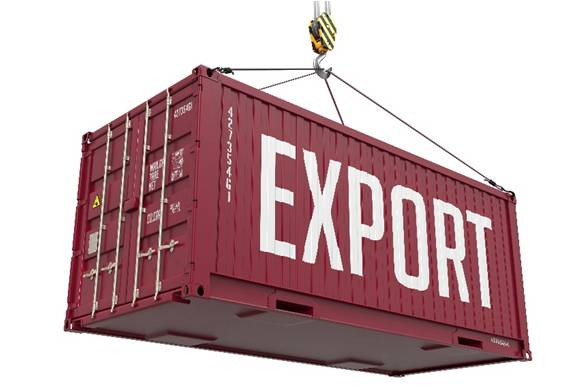 The Bureau of Industry and Security (BIS) of the Department of Commerce has implemented a rule aligning a temporary export license exception with the rules of the IMMEX program in Mexico. The rule was effective January 3, 2017.

U.S. exporters are eligible to use the license exception Temporary Imports, Exports, Re-exports and Transfers (TMP) for commodities subject to the Export and Administration Regulations (EAR) sent abroad temporarily for no more than one year, as long as the items are not consumed or destroyed during the period. However, the one year limit under the TMP license exception does not comport with the time length approved under Mexico’s IMMEX (Decree for the Promotion of Manufacturing, Maquiladora and Export Services) program. Under the IMMEX program, imports of items for manufacturing operations may enter for up to 18 months and beyond. Under the new rule, items exported under TMP and admitted under the IMMEX program may remain in Mexico for up to four years from the date of export or re-export.

BIS believes that this proposed rule will not have a significant economic impact because exporters are already using other provisions of the EAR to participate in IMMEX, but this rule will amplify the use of the TMP exception and allow for ease of movement between the border for these temporary exports.