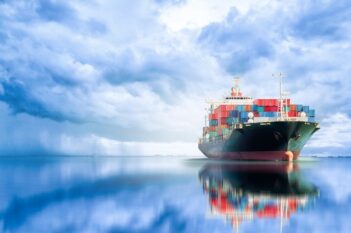 Determining the appropriate value for merchandise that you import can be a tricky task.  In general, you need to start by determining the basis of appraisement that is appropriate for your situation.  I’ll list them below but note that you should try to use the first one.  If that doesn’t apply to your merchandise or situation, try the second one, and so on.  These should be applied in the order in which they are presented below.

Since transaction value is by far the most common method of appraisement used, let’s dig a little deeper into that one.  There are certain additions to the price actually paid or payable that should be added to your value:

John Metrich, with Deleon Trade LLC, has come up with a really good way to remember this:  PAPP + CRAPP.

Valuation is a topic that could be discussed for days.  There are a lot of other aspects involved including issues surrounding related parties, transfer pricing, reconciliation, etc., but this article is meant to just be an introduction to what can be an otherwise confusing topic.  For more information on valuation, feel free to pick up 19 CFR and start reading at 152.101, not exactly what I would call a “light read,” or check out my upcoming webinars on Customs Valuation.  Feel free to follow me on Linked In for more information on those or subscribe to Braumiller Law Group’s newsletter if you haven’t already.