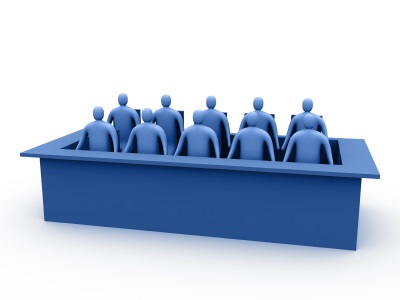 The 1st Circuit Appeals court found in a recent case that juries may sometimes decide whether certain products are covered by the United States Munitions List. In United States v. Zhen Zhou Wu, the defendant was convicted of multiple counts of willful violations of the International Traffic in Arms Regulations and Export Administration Regulations. The trial court accepted the government’s argument that a State Department finding that a product is covered by the USML is a legal finding, and must be accepted by the jury. The defendant challenged this finding on appeal, claiming that the government could not take the issue of commodity jurisdiction away from the jury if the State Department had not determined that the product was ITAR controlled before export.

While the appeals court acknowledged that the Arms Export Control Act precludes judicial determination that a product falls on the USML, the court found that the product must be specifically and definitively determined by the State Department to be on the USML prior to the time of export for this provision to apply. Invoking first-year criminal law and constitutional law concepts, the court found that when a product is exported and has not specifically been determined to fall under the USML, the State Department cannot decide ex post facto that the product is ITAR controlled. Rather, this determination must be made by the jury. The court reasoned that the government must prove both Actus Reas and Mens Reas, and while they proved that Zhen Zhou Wu acted with willful intent to violate the ITAR, they must also prove that he actually violated the ITAR. Due to the fact that the State Department had not definitively determined that the exported products were ITAR controlled, prior to their export, they must prove to the jury that those products were ITAR controlled.