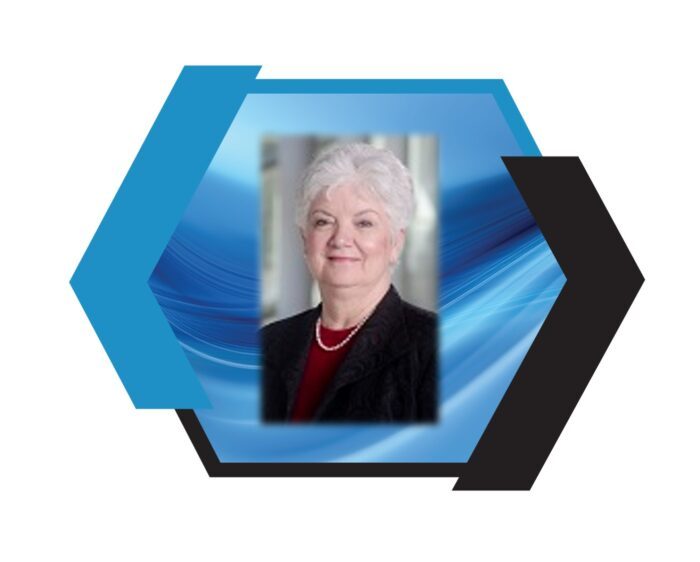 After 36 years of service with the U.S. Customs and Border Protection, Sue-Ann Linnemann now works as a Trade Advisor for Braumiller Law Group. Her contacts within that government agency and her in-depth knowledge of its processes and practices frequently result in outstanding results for the firm’s clients.

Sue-Ann began her career with the U.S. Customs and Border Protection in Nogales, Arizona, and progressed through several positions including Import Specialist, Field National Import Specialist, and Supervisory Import Specialist. She was promoted to Dallas as Assistant District Director in 1993, which coincided with the passage of the NAFTA and Customs Modernization Act regulations. Sue-Ann assumed a leadership role in educating the public about this new legislation and its various provisions. She spoke on these topics throughout North Texas and at several national conferences held by MexCon and Economist Magazine, among others.

Sue-Ann transferred to the Office of International Trade in 1998 and was instrumental in the development of, first, the Information Technology Strategic Plans and, then, the Agriculture Strategic Plans for the agency. During her tenure, she played a crucial role in developing national trade policies and conducting trade analysis.

In 2005, she was named the Assistant Port Director for the Area Port of Dallas, which includes Amarillo, Lubbock, Midland, Austin, San Antonio, Oklahoma City and Tulsa. In this capacity, she was very active in the development of new User Fee Airports and Foreign-Trade Zones.

Sue-Ann is a past president of the Dallas chapter of the Organization of Women in International Trade. She has also written articles for industry magazines and was featured in an issue of the Journal of Commerce highlighting women in international trade. She has been a distinguished speaker at a wide range of events for businesses, professional organizations and industry associations, as well as participating in training programs on topics including NAFTA, C-TPAT, Foreign-Trade Zones, classification and valuation.