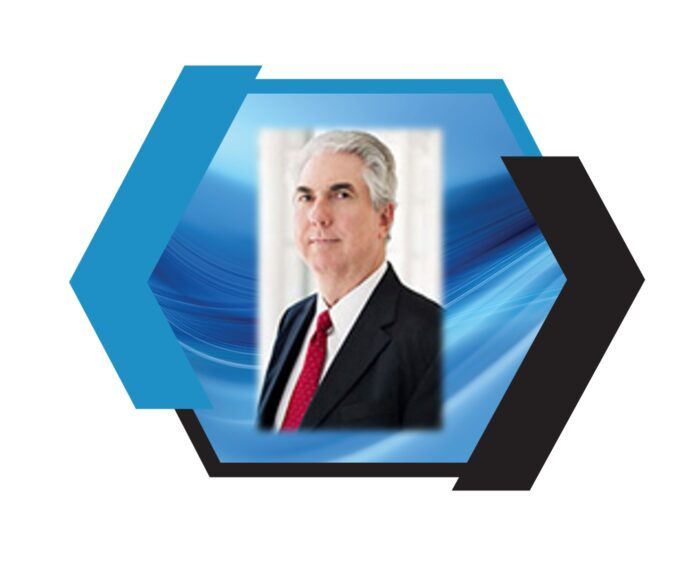 During the four years in which he served as SAC, he managed both OEE Special Agents and investigations of administrative and criminal violations of the Export Administration Regulations (EAR) and the International Emergency Economic Powers Act (IEEPA). He successfully neutralized Chinese military diversion of exports of oil field and industrial equipment to the embargoed nations of Libya, Iran and Syria. He also wrote investigative reports, administrative warning letters, administrative case reports, criminal case reports, search warrant affidavits and among other government reports. He participated in and supervised the detention and seizure of outbound air and ocean cargo.

Richard currently has a Top Secret-SCI national security clearance. He has a BA from the University of Texas, Austin.