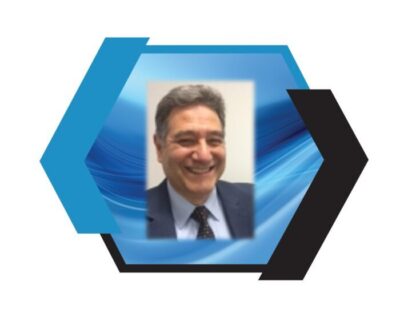 Joe brings over 35 years of Federal Service experience to Braumiller Consulting Group, LLC. He is the former U.S. Census Bureau’s International Trade Ombudsman and Chief for the Regulations, Outreach, and Education Branch with the United States Census Bureau’s International Trade Management Division.   In this position, he worked on regulatory matters pertaining to the Foreign Trade Regulations (FTR), the collection of the Electronic Export Information, Voluntary Self Disclosures, and the U.S. CBP penalty mitigation guidelines.

Joe was instrumental in soliciting comments from the Trade community in an effort to reduce the reporting burden required by the U.S. Export Enforcement and Statistical agencies and to clarify export regulations.  He also worked on the enhancements of the Census Bureau’s Automated Export System (AES) and the AESDirect.  These systems are used by the industry to report their export shipments.

At the Census Bureau, Joe led a cross agency team that worked with the pipeline industry to develop reporting conventions for exports of natural gas via pipeline. Joe represented the Census Bureau at numerous trade conferences, and was involved with the International Trade Data Systems, a partnership of government agencies committed to the modernization and facilitation of International Trade.  He also worked on resolving export issues related to ATA Carnets, Foreign Trade Zones, and mitigating export penalties.

In addition, Joe led a staff that was responsible for writing, implementing, and interpreting the FTR.  As a result of his work on the FTR, he was a recipient of the Silver Medal Award, a prestigious honor bestowed on an individual by the Department of Commerce, and received the Census Bureau’s Director’s Award for Innovation.

Joe’s career with the U.S. Census Bureau required that he work with the U.S. Customs and Border Protection, U.S. Department of State,  the Bureau od Industry and Security, and other U.S. Federal Export Regulatory Agencies, assisting them with their data collection requirements.

He received his Bachelor of Arts degree from Texas A&M University-Kingsville, Texas and conducted his graduate studies at North Texas State University, George Washington University, and has a Master of Arts in International Commerce and Policy from George Mason University.